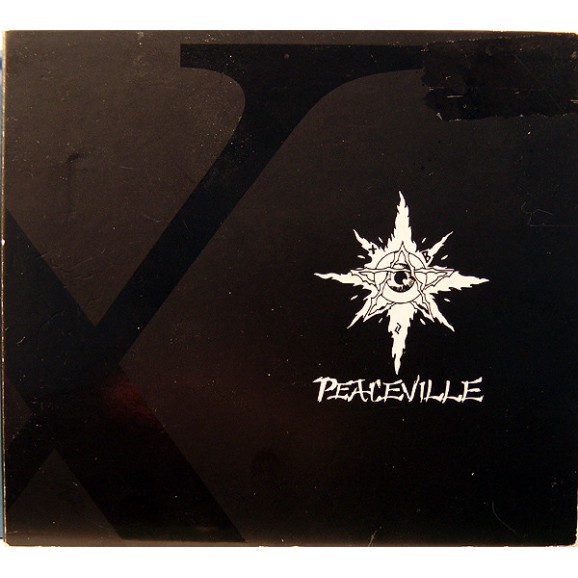 Compilation released on occasion of the tenth anniversary of Peaceville Records.
The participating bands were asked to cover non-metal songs which fit to their music.

Also released in a jewel case.