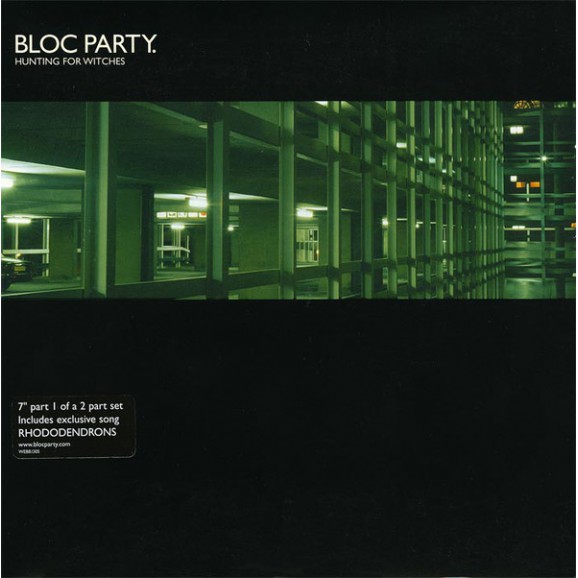 Comes in gatefold sleeve which also houses the [url=http://www.discogs.com/release/1081737]second 7"[/url].

Track A:
Produced for Big Life Management.
Recorded at Grouse Lodge, the Garage, the Garden/Olympic and Mayfair.
Mixed at Olympic Studios.

This version can be stored in a box, some of which were sold at concerts and signed by the band, others unsigned available via retailers. The box collects 4 singles from the "Weekend in the City" album (3 x Gatefold + 1 x single-sleeve). "I Still Remember", "Flux", "Hunting for Witches" and "The Prayer".