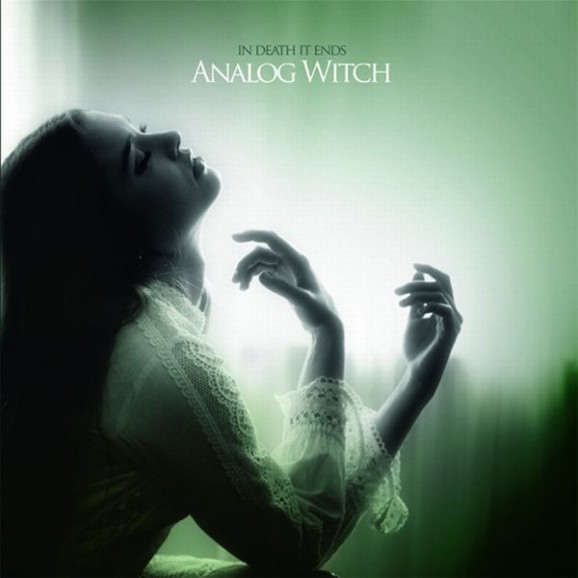 Analog Witch - In Death It Ends

In Death It Ends

First 300 copies available only through the aufnahme + wiedergabe mailorder, were released on clear vinyl, and include one of the three exclusive analog instant pictures with a photo taken by Helen Sobiralski.