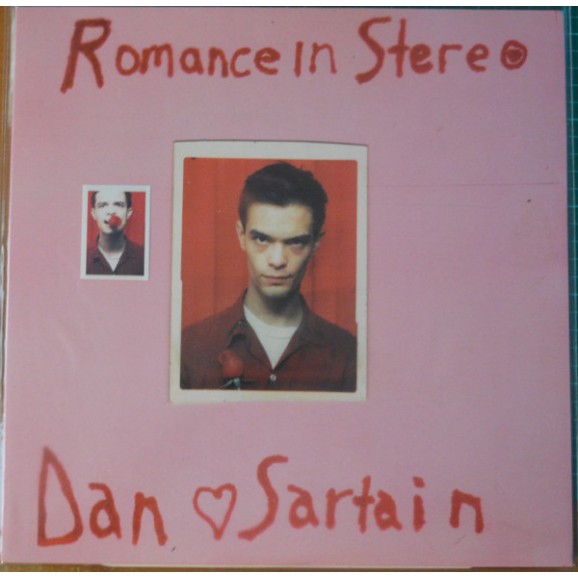 Back in 2002 armed with a 4 track cassette recorder, Dan Sartain laid down some tracks which he would go on to title 'Romance In Stereo.' Previously only a 100 physical copies of this album were ever made and they sold out quick . Some of these tracks went on to be re-worked and featured on 'Vs The Serpientes' and other tracks surfaced on the recent 'Legacy' release.