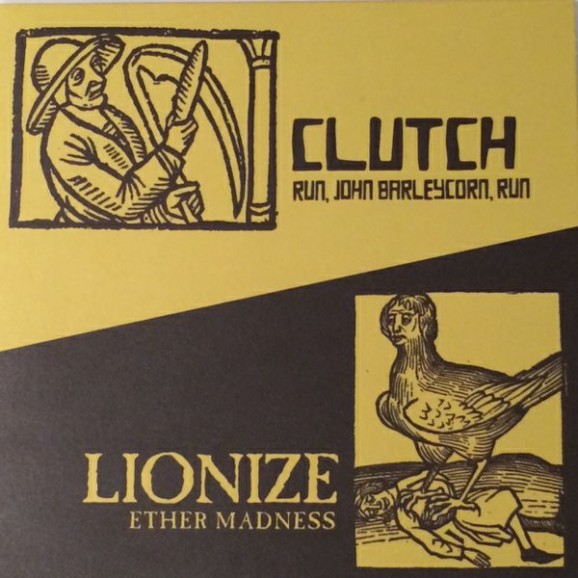 Pressed By information is not listed. Information derived from runouts.