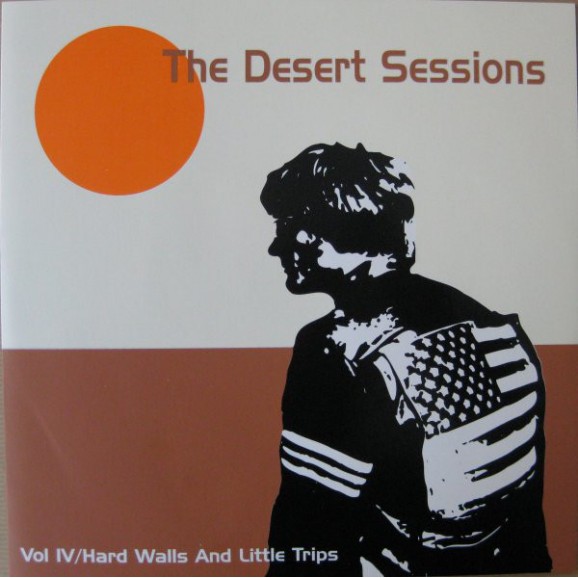 First catalog# appears on inside sleeve, second on center label.
Tracks are listed sequentially from 1. to 5.

Greg Lee Processing is not specifically credited but has been identified via information found in the runout.