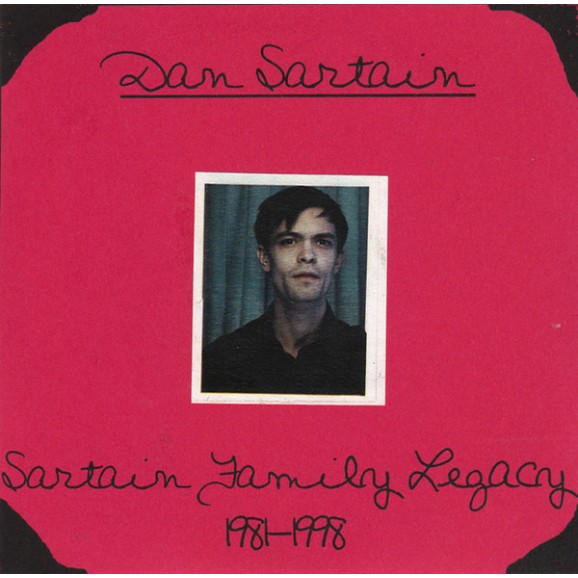 Comes in a card sleeve with a paper wrapper glued around it and a photo booth picture of Dan Sartain glued to that. Also an insert containing track listings and a short essay.
Limited edition tour album containing tracks from the self released albums "Crimson Guard" (2001) and "Romance In Stereo" (2002) as well as previously unavailable material.